'Ordeals have been eliminated without harming the economy'

Prime Minister Yıldırım spoke at the Turkish Economy Summit, which was held for the second time by Bloomberg HT in the Ciner Group and referred to the movements on the market: ''In the last few years, ordeals that have been tried to be worn to Turkey have been eliminated without harming the economy.  Turkey won.''

Prime Minister Binali Yıldırım, who made the closing speech of the Turkish Economy Summit organized by Bloomberg HT within the Ciner Group said: ''Today, the movements in the financial markets make the sessions that are held today even more important''. Yıldırım said: ''In the last few years, ordeals that have been tried to be worn to Turkey have been eliminated without harming the economy. Turkey won.'' Yıldırım indicating that Turkey grew 3.2 percent in 2016, said: ''There were explanations that 2017 would be a very bad year and the economy would continue to deteriorate.  But today, it is seen that the amount of direct investment in the first 9 months was 7.5 billion dollars.

We expect our growth rate to reach 6 percent by the end of the year.'' Prime Minister Yıldırım expressed that Turkey is one of the rare countries that gives trust to the world and said: ''We are a country that gives trust to the investor.  Credit rating agencies draw up a table of economic crises for 2018. Our citizens should be comfortable, the necessary measures will be taken in 2018 and the growth in 2017 will continue.'' Binali Yıldırım, reminding that Turkey has 6 of the 10 major projects made in the world and said: ''We have gained valuable investments in Turkey with proper planning and solid financing.  Turkey will be the center of transit commerce in the near future.''

'We are resistant to shocks'

Yıldırım, stating that the Turkish economy is resistant to shocks, showed that this has been tested in the last 15 years and Turkey has achieved these tests successfully.  Yıldırım said: ''Turkey will further increase its resistance with economic reforms. The tax revenue performance shows that the economy is still alive.  There will be no tax collection if there is no trade. " Prime Minister Yıldırım added that they have found a job for 1 million 300 thousand citizens in the last year. "Tourism is recovering, we have provided 29 percent increase in the first 9 months. We increased the percentage of national defense industry to 60 percent.''

'We will continue to grow, produce and invest'

Underlining that they are determined to take Turkey to the targets of 2023, Prime Minister Yıldırım said, "Those who spell disaster for long term will have a curve. Our investors, tradesmen, SMEs, everybody should be at east, they should not change their investment plans.  We will continue to grow, produce and invest.'' 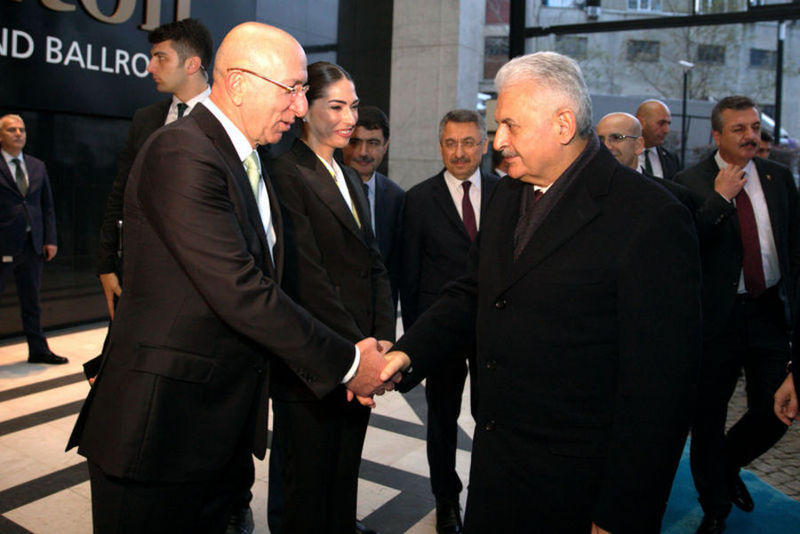 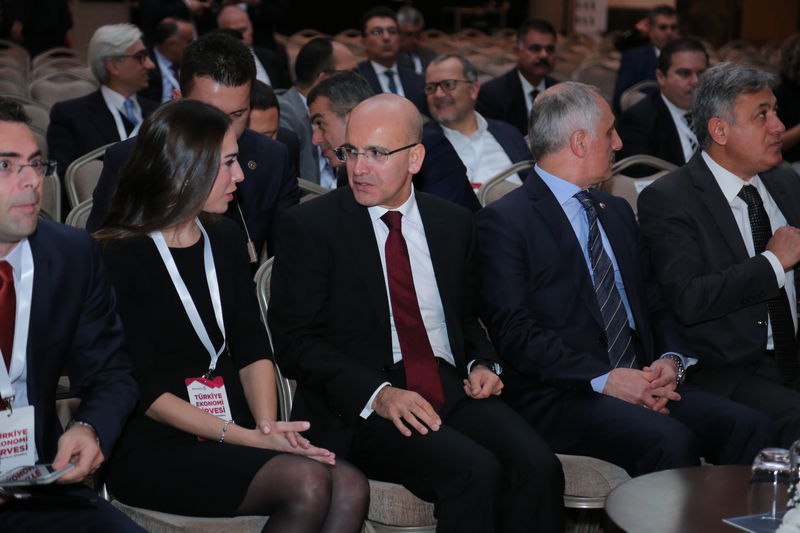 Didem Ciner had a conversation with Deputy Prime Minister Mehmet Şimşek and Treasury Undersecretary Osman Çelik at the summit held by Bloomberg HT with the contributions of Türk Telekom. 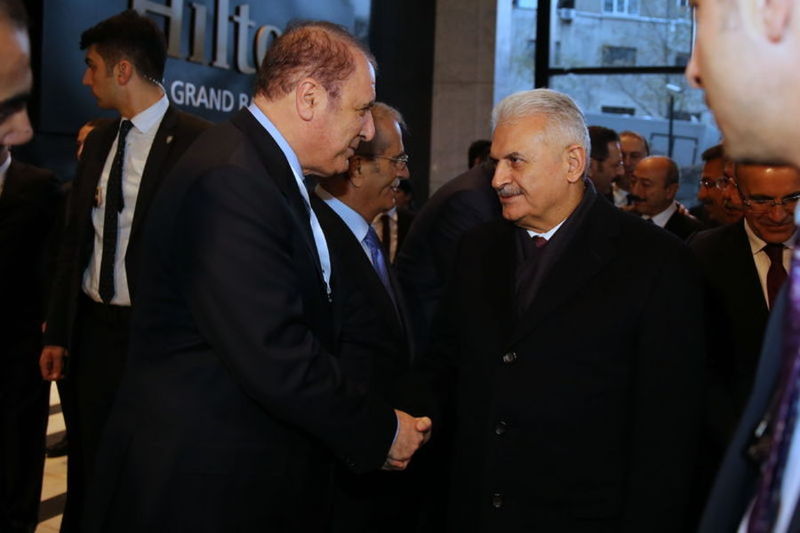 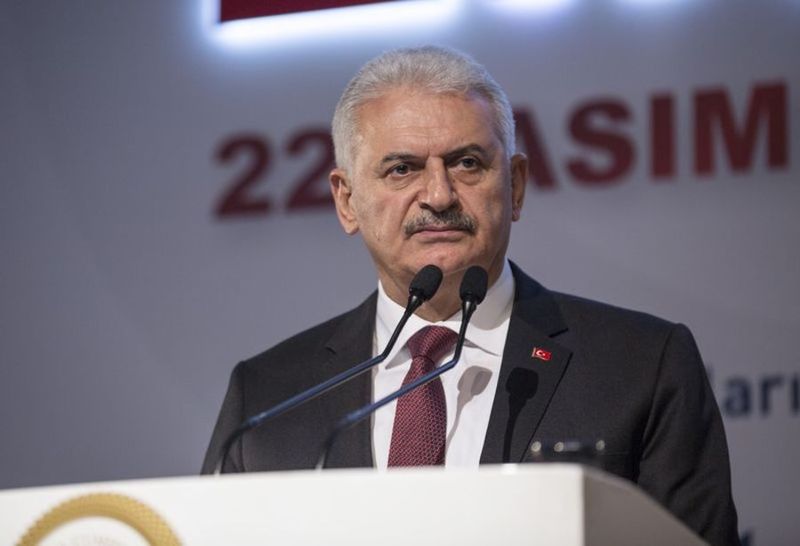 Prime Minister Yıldırım said: ''There is an increase in exports as 11 percent in the first 10 months of the year and the highest rate of the latest years was recorded as 15 percent in October.  We have taken a decisive step for export-oriented growth and we will continue to do so."

'The US cases are based on unfounded rumors'

Yıldırım stated that the cases in America are based on unfounded and baseless rumors and said: ''This ongoing judgment in the United States and the events that have developed here have come to the point of harming Turkey's global economic relations.  These should not be allowed.''

Related to the allegations that Turkey knocked through embargos, Yıldırım said: ''Sorry about that but Turkey's trade with other countries is the work of Turkey and it depends on the decision of it.  Some countries will be comfortable to work with the country with embargo, but if Turkey will trade with the same country, this will be a crime.  It's enough to make a cat laugh.'' Yıldırım also said that the people who rumor about the Turkish banks will also be disappointed.

'Is there anything holding you here? Reduce the interest rates'

Yıldırım, stating that the fluctuations in the markets are temporary, said: ''We should not give way to despair. We have some problems in terms of finance, we need currency.

But these are not the developments that will cause economic crisis.''  In terms of interest rates, Yıldırım said: ''The banks are not satisfied with the high interest.  Is there anything holding you here? Reduce the interest rates.''

Usta, the CEO of Ciner Group: Compared with other countries, Turkey is more attractive in terms of investment

Mr. Gürsel Usta, the CEO of Ciner Group said that “Turkey ismore attractive in terms of investment when com...