Support for national economy and people...
The largest private sector investment in the Southeast of Turkey.

Soda Ash is one of the most-common used mineral in industry.
Ciner Group is working in the world's second largest reserves of Soda Ash.

Ciner Group created different working areas in different sectors with its entrepreneurial spirit, and established leading Companies of Turkey. Ciner Group, whose foundations were laid in 1978, is one of the largest groups of Turkey that carries out activity in mining, energy, glass, chemicals, media, maritime, tourism and other business sectors as a main subject of activity. 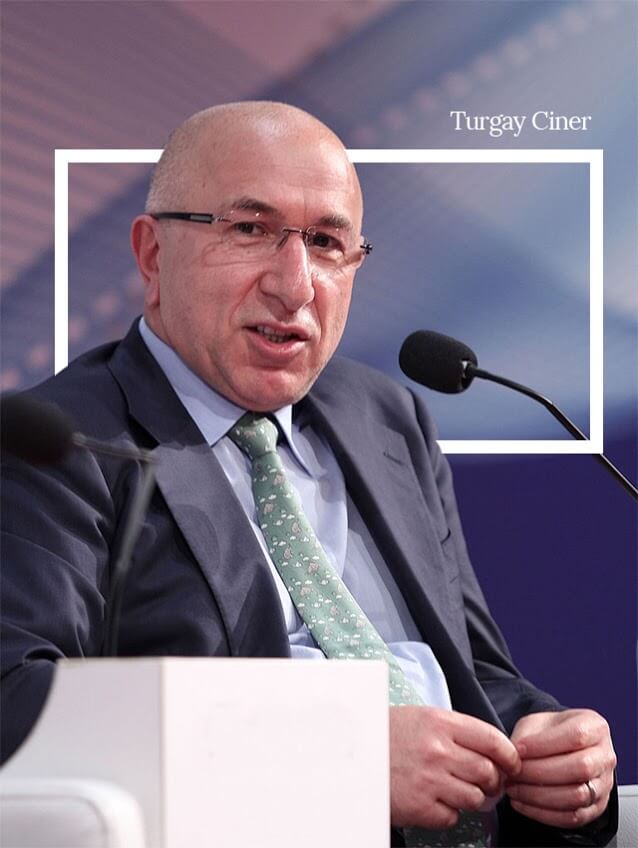 MESSAGE FROM THE CHAIRMAN

As Ciner Group, our aim is to become the largest group of Turkey, creating Companies across the world, establishing Companies that take the lead for their sector in the world, achieving workforce of 50 thousand people, and building 50 educational institutions in our country. We also aim to participate Turkey's economic, social and cultural development and also to its future.

Turgay Ciner
Message from the Chairman

Ciner Group carried Turkey to international standards in mining sector, and had an important level all around the world in terms of efficiency per ton. Companies belonging to Ciner Group are locomotives of Turkey.

Ciner Group which is the leader in natural soda ash production that is among the most demanded elements in the world operates the two lowest cost production facilities in the world – at Eti Soda and Kazan Soda in Turkey. Today, we produce almost 5 million tonnes of natural Soda Ash and Sodium Bicarbonate every year, and sell our products to large industrial customers in over 70 countries around the world. After strategic cooperation between the Ciner Group and Şişecam Group, with the new investments in the soda field of activity in the USA, we expect to produce almost 5 million tonnes per yaar.

Ciner Group carried its leadership in mining and energy sector to media sector in 2002, and is one of the most important publishing groups of Turkey in this sector with quality and objective publishing principle.

Ciner Group, which operates the youngest and largest fleet in Turkey, also operates Hopa Port located in a strategic position in the Black Sea

Ciner Group carries out activity in a wide area from aviation, construction, insurance, maritime to logistics and tourism management. 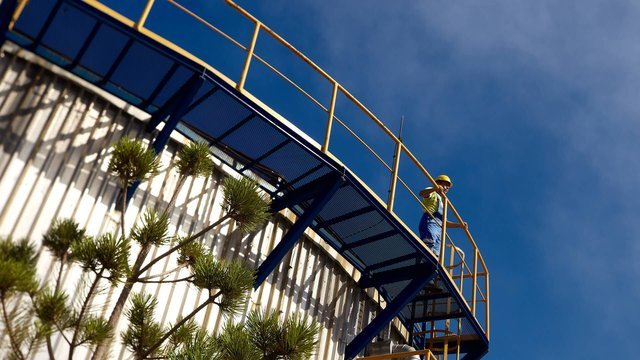 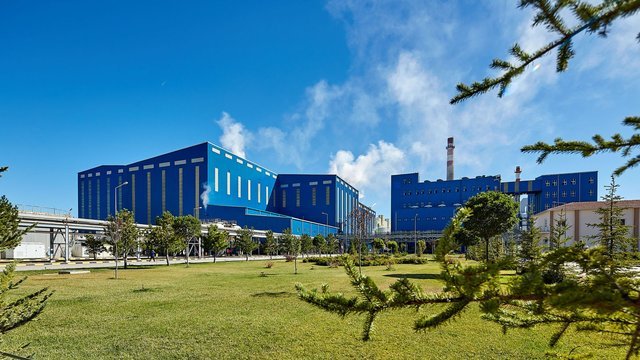 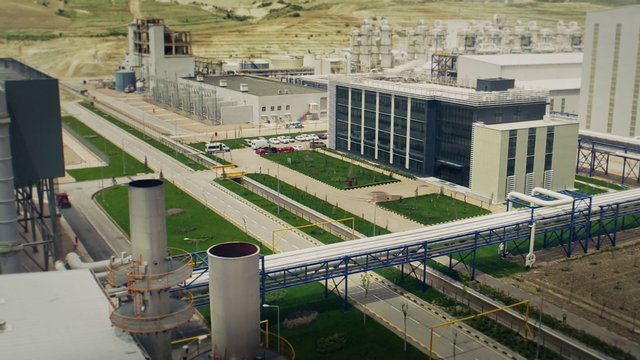 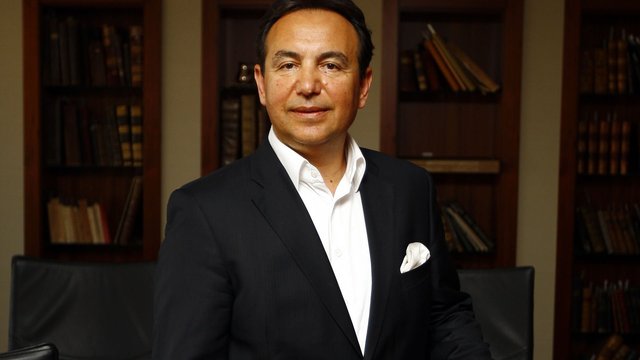 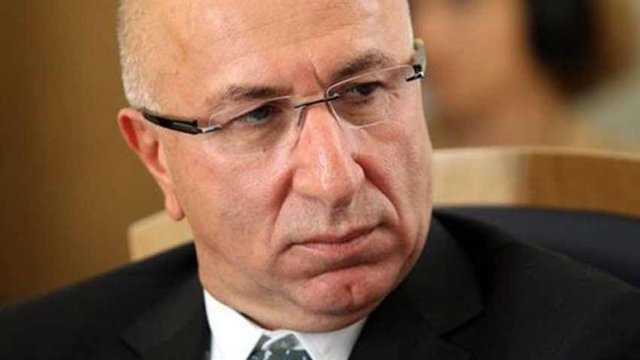 1.9 billion Turkish Liras worth of investment from Ciner Group to Ankara According to the July investment incentives list of the Ministry of Industry and Technology... 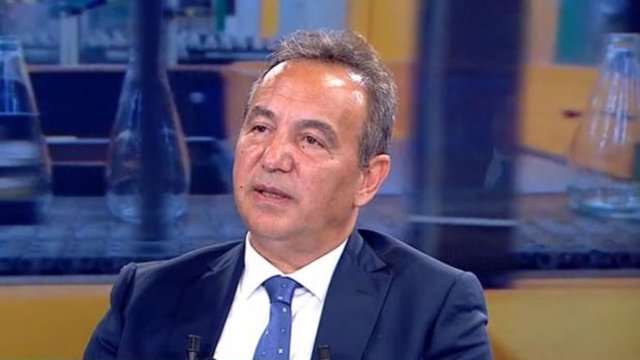 Gürsel Usta: We continue our domestic investments at full speed Gürsel Usta, the CEO of Ciner Group, stated that the group started to increase soda ash capacity by...