Eti Soda obtains sodium carbonate (soda ash) and sodium bicarbonate by processing the product it obtained from trona ore that it operates by solution extraction method within press facility and sells these products to all world markets. It is one of the largest chemical exporters of Turkey.

Trona ore, which is available in Beypazarı district of Ankara, is extracted to the surface by solution extraction that is a safe and environmentally-friendly operating method and the trona solution that is subject to the monohydrate process in our manufacturing plants is converted into Sodium Carbonate and Sodium Bicarbonate products.

The first and only in Natural Soda production in Europe...

ETI SODA A.S. was established in 1998 in order to extract, process trona mine reserves and bring them to the economy during routine coal drillings made in 1979, in Beypazarı district of Ankara.

Eti Soda is located in the same geographic region as Kazan Soda, and has been successfully producing for over 10 years. Following over US$ 700 million of initial investment, commercial operations started in 2009. We further expanded our production facilities in 2017 and In 2021, Eti Soda produced 1.95 million tonnes of Natural Soda Ash and Sodium Bicarbonate.

Kazan and Beypazarı basin that are the largest natural resources in the world apart from the natural reserves in America are brought to Turkey’s and World’s economy with Eti Soda and Kazan Soda within Ciner Group. Kazan and Beypazarı basin have the best strategic location with enormous logistical advantages for South Russian, Middle East and North African markets especially Europe even if they are not naturally the largest sources. 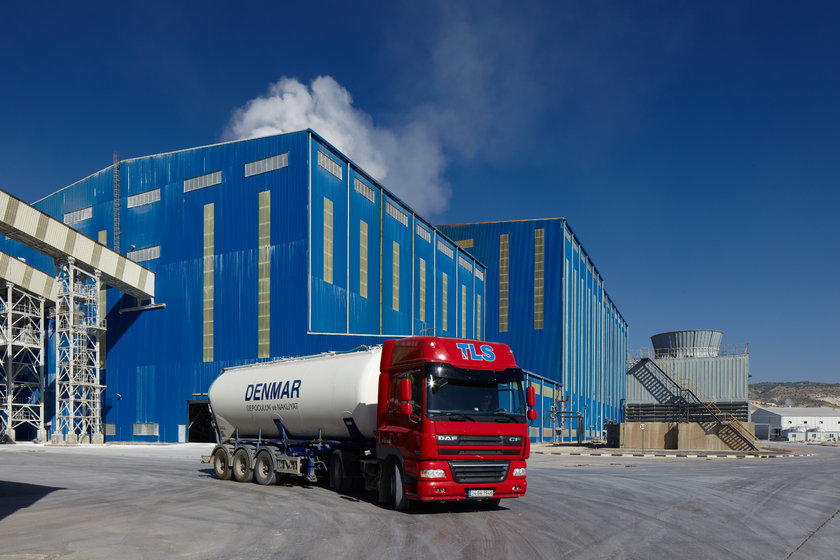 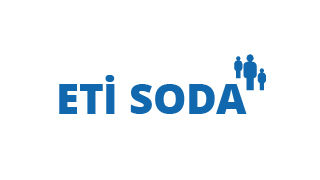