Habertürk TV made a difference among new channels with its classic discussion programs and experienced screen faces.

Ciner Yayın Holding acquired one of Habertürk TV that is the most assertive news channels of Turkey and Habertürk Radio and Haberturk.com that is the leader of news casting on the internet on November 16th, 2007.

Habertürk Television, which reinforced its principle of true, fair, timely and objective news that it continued as of the date when it began its broadcasting life with its breakthroughs via participation within Ciner Yayın Holding in 2008, defined its target as “the most watched news channel of Turkey”.

Habertürk TV, via which each news worth to be broadcasted and each opinion worth to be stated are reflected on the screen with sense of true and fast journalism and adopted fundamental principles of justice, freedom and balance, made a difference among new channels with its classic discussion programs and experienced screen faces.

Habertürk television can be watched lively from smart telephones thanks to Habertürk TV mobile application. 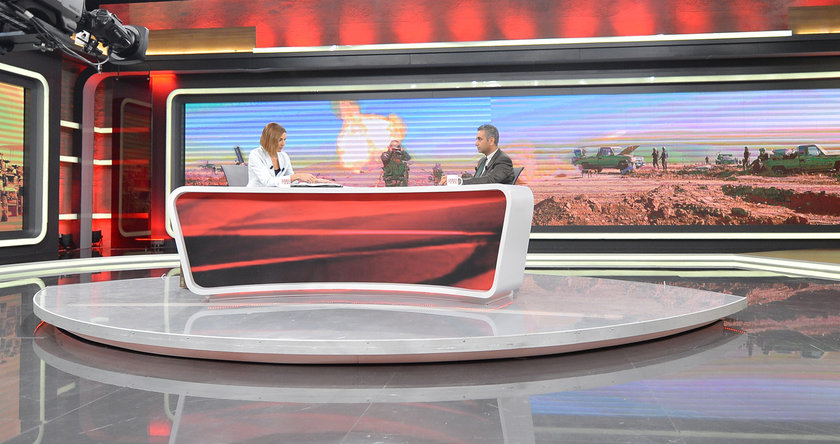 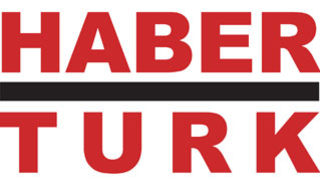